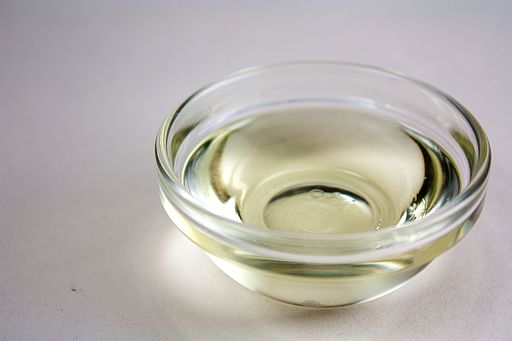 We’ve long been pitched canola’s health benefits. After all, Whole Foods uses it in all their prepared foods and many vegetarian and vegan products proudly promote it as a feature ingredient. But when scientists, who had shown the brain benefits of olive oil in mice, decided to run the same studies with canola oil, they uncovered a darker truth: Canola oil worsens memory and promotes amyloid plaques, a hallmark Alzheimer’s symptom.

In the olive oil study, researchers gave mice with Alzheimer’s Disease a diet enriched with extra-virgin olive oil and found that compared to the control group, the mice experienced improvements in memory as well as a reduction in amyloid plaques and phosphorylated tau, which creates the neurofibrillary tangles that degenerate the brain in Alzheimer’s.

They replicated the study with canola oil, one of the cheapest and most widely used oils in the world, to see what effects it might have on the brain.

The control group ate a normal diet while the study group was fed the equivalent of two tablespoons a day of canola oil.

After 12 months, researchers observed the following in the canola oil mice:

The scientists plan to conduct a follow-up study to determine how soon neuron damage begins to happen after regular consumption of canola oil, whether it impacts tau phosphorylation, and whether canola oil promotes other neurodegenerative diseases in addition to Alzheimer’s.

What to eat instead of canola oil

When you eat out or buy processed and packaged foods, it’s difficult to find foods that don’t contain canola oil, soybean oil, or processed vegetable oils, none of which are healthy for the brain. It’s especially important to avoid hydrogenated or partially hydrogenated oils, which have also been linked with memory loss.

The brain is made up primarily of fat, which means the fats you eat help determine the structure of your neurons and how well they are able to communicate with one another. For instance, hydrogenated fats have been shown to make cell membranes more rigid and less able to function properly.