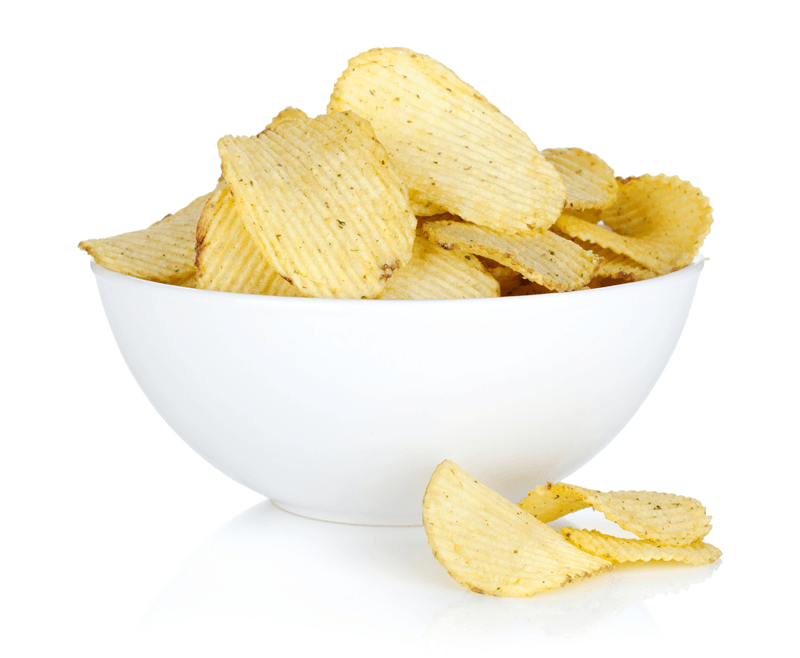 A new study shows regularly eating processed foods — the staple of most western diets — can shorten your life. In functional medicine, we know from the published research that a diet based on processed foods also will significantly increase your chances of suffering from chronic disease. Common chronic diseases tied to diet include diabetes, obesity, heart disease, autoimmune diseases, high blood pressure, dementia, and Alzheimer’s.

The study was conducted in France and published in the JAMA Internal Medicine journal. It tracked almost 45,000 adults, most of them in their late 50s at the start of the study. Researchers followed the health and the diet of the subjects over a period of eight years.

On average, the subjects derived about a third of their calories from processed foods. The processed foods researchers looked at included the following:

During the course of the study, more than 600 subjects died, primarily from cancer and cardiovascular disease.

In looking at the deaths, the researchers adjusted for general health, socioeconomic status, and influencing behaviors, and compliance with a healthy diet.

However, even after all that, they still found that every 10 percent increase in consuming processed foods was linked with a 14 percent higher chance of early death.

In considering the link of processed foods to risk of earlier death, the authors suggest the following possibilities:

High-temperature processing may form contaminants. High-heat food processing can alter protein structures so that the body sees them as inflammatory. In functional medicine we know that high temperatures also make industrial oils used in food processing toxic to the brain and body.

Packaging of prepared foods can lead to contamination. The industrial nature of the packaging process can introduce harmful toxins into the food itself. Also, if you are gluten-free, eating packaged foods is always a crap shoot as they are most likely contaminated with gluten due to multiple foods being processed on the same equipment.

What we know about processed foods in functional medicine

Those were the concerns listed by the researchers. In functional medicine we are aware of other reasons processed foods cause chronic disease and raise the risk of an early death.

Industrial oils. The brain is made of primarily fat and the fats you eat determine the health of your brain. The oils used in food processing are industrial seed oils that are generally rancid due to their very unstable molecular structure. These oils contribute to poor neuron structure and integrity and thus cause overall brain health to suffer. They are also generally inflammatory. Additionally, processed foods that contain hydrogenated fats are especially problematic for the brain and body and linked with cognitive decline, heart disease, and inflammation.

Poor fatty acid ratio. The oils used in processed foods are very high in omega 6 fatty acids. Human health requires a ratio of omega 6 to omega 3 fatty acids (such as from nuts and cold-water fish) of at least 4:1 though 1:1 is even better. Sadly, most Americans eat a ratio of 25:1 thanks to processed foods. In other words, way too much omega 6. This puts the body in an inflammatory state that promotes obesity and chronic disease.

Too many processed carbohydrates. One of the biggest promoters of chronic disease and dementia is unstable blood sugar from eating a diet too high in processed carbohydrates. Processed and packaged foods are predominantly grain-based and/or sugary and very high in carbs. This sends blood sugar on a tail spin every time you eat them, promoting inflammation and the chronic disease process.

Gluten. Most packaged and processed foods are wheat-based and thus loaded with gluten. Many people have undiagnosed gluten sensitivity or celiac disease that keeps their body in a constant state of inflammation, thus promoting chronic disease. Gluten is linked with 55 diseases so far, most of them autoimmune.

Eating a whole foods diet with basic real-food ingredients is one of the best things you can do to turn your health around. For more advice on a whole foods diet, please contact us at Central Coast Center for Integrative Health.