Cannabinoid Receptors: How to Activate Them without Cannabis 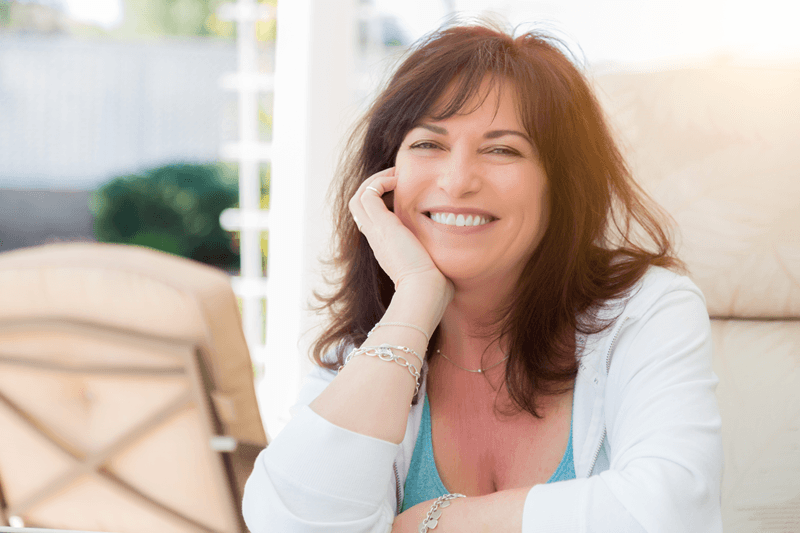 If medical marijuana has done anything, it has been to educate us about our own endocannibinoid system (ECS) — a system of receptors on cells that play a role in inflammation, appetite, pain, mood, memory, and even cancer prevention. These receptors have come to light because they respond to compounds in cannabis, or marijuana.

A functioning ECS, which is vital to good health, produces its own cannibinoids and doesn’t need them from cannabis. For instance, the cannabinoid anandamide is so powerful researchers call it the “bliss molecule” because of its role in happiness and higher thought processes.

However, researchers have discovered some people have a endocannibinoid deficiency in compounds such as anandamide. This can lead to chronic pain disorders, depression, irritable bowel syndrome, anxiety, and more serious disorders. Some suggest this deficiency may be genetic.

It’s believed an ECS deficiency explains why cannabis is medicinal for some people. Cannabis contains more than 100 different cannabinoids, including THC, which produces the psychoactive effect cannabis is most known for. Cannabis also contains cannibidiol (CBD) and terpenes. These compounds are not psychoactive.

CBD has come to be recognized as the compound responsible for many of the medicinal effects of cannabis. Terpenes are the compounds that give cannabis its distinctive aroma are also medicinal.

Controversy exists around whether CBD and terpenes are therapeutic individually, or whether these compounds work better synergistically in a whole plant form. There is also controversy over whether CBD from industrial hemp, a non-psychoactive form of cannabis, is as effective as CBD from marijuana, which has higher THC levels.

Psychoactive cannabis and its constituents, such as CBD, is legal in only about half of the states in the US. CBD from industrial help is more widely available. Outside of the US it is legal in a few countries, decriminalized in a number, and strictly illegal in others.

Because the ECS produces its own cannibinoids, it is possible to boost the activity of this system without using cannabis. Following are some suggestions on how to do this: