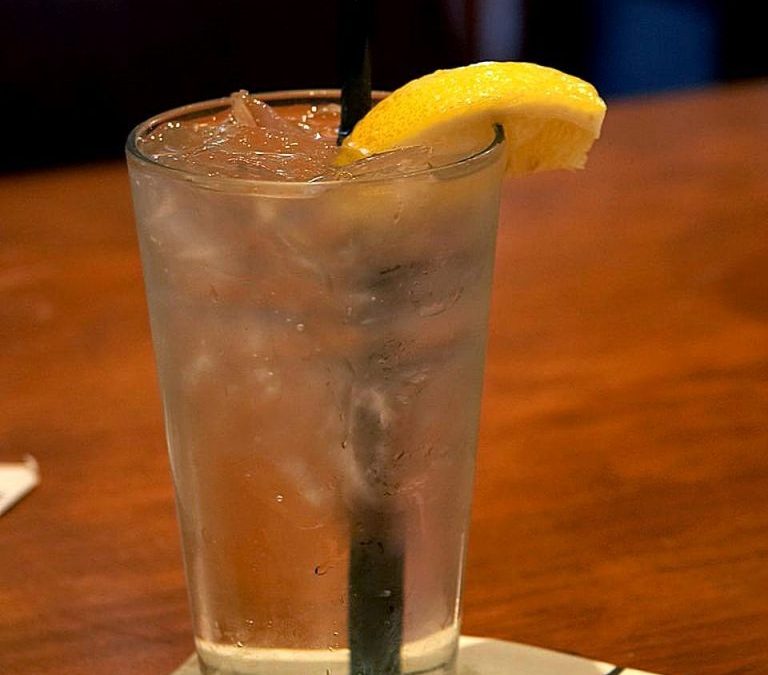 You’re supposed to ditch regular soda for diet soda because it’s better for you, right? Wrong — research shows people who drink diet soda daily are three times more likely to develop dementia or have a stroke compared to those who drink it less frequently.

A 2017 study that tracked almost 3,000 people ages 45 and over for 10 years found those who consumed diet soda daily were almost three times more likely to suffer from ischemic stroke (from blood vessel blockage) or develop Alzheimer’s disease.

And while the study did not find the same stroke and dementia risk with sugary sodas, plenty of evidence shows sugar sodas come with their own significant health risks, including obesity, diabetes, heart disease, COPD, and other inflammation-related disorders.

This means you shouldn’t switch from diet soda to sugar soda. Instead, drink neither.

Additionally, if you drink diet soda because you’re watching your weight, you may be surprised to learn diet sodas have been shown to make people fat and prediabetic.

This is because diet sodas skew the composition of gut bacteria in a way that promotes obesity and diabetes. Mouse studies show mice given artificial sweeteners regularly developed high blood sugar compared to control mice and even compared to mice given a diet of high fat and sugar water.

Artificial sweeteners have also been shown to be toxic to the brain. For instance, the majority of complaints to the FDA about aspartame have been neurological in nature. People report such symptoms as headaches, mood alterations, hallucinations, seizures, nausea, insomnia, anxiety attacks, vertigo, fatigue, rashes, irritability, heart palpitations, slurred speech, loss of hearing, loss of taste, and gut problems.

Aspartame is a known excitotoxin, meaning it causes brain cells to dysfunction, degenerate, and die.

Aspartame also creates toxic byproducts that are linked to lymphomas and leukemias. In one study, rats given the equivalent of four to five bottles of diet soda a day had high rates of these cancers.

If you can’t drink diet soda or sugary soda because you care about your health, what can you drink?

Thankfully, sparkling water has become increasingly popular and available. If you’re not willing to give up a cold fizzy drink, simply opt for sparkling water both at the store and when eating out.

Ditch soda and shore up your healthy gut bacteria

It appears the effect of diet soda on gut bacteria may be an important factor that makes it a health risk.

One of the most importants things you can do for your health is to improve the composition of your gut bacteria.

One of the best ways to do this is to make vegetables the primary part of your diet, including cultured vegetables. Not only are they high in fiber, vitamins, and minerals, but they also feed the good bacteria in your gut and help them grow and thrive.

Ask us at Central Coast Center for Integrative Health for more advice on satisfying beverages and foods that are actually good for you.