How to Talk to an Overweight Child About Their Weight 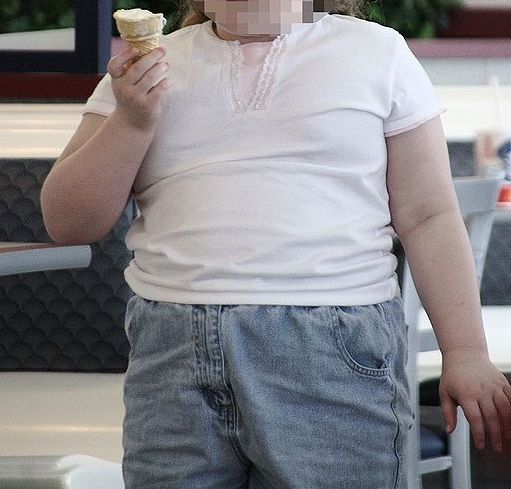 Ours is a tricky culture in which to raise a child. We idolize thinness, shame the fat, yet live in a society that constantly begs — if not harasses — us to over indulge in sugary, fattening foods. Also, thanks to busy working parents, many kids are left to their own devices when it comes to meals and it’s no surprise they go for junk food and sodas. As a result, about 20 percent of America’s children are now obese and rates of type 2 diabetes among children are on the rise.

Children who are obese are more likely to be bullied. Research shows that not only does bullying impact a child’s mental health and self-esteem, it also further promotes obesity. The bullied kid eats more and is further sedentary in an attempt to cope with the painful emotions of being bullied.

The way children are spoken to, or in front of, by doctors and by their parents, as well as teased by family members, can also further promote obesity, according to research.

In essence, many people unconsciously believe that an overweight person does not recognize they are overweight and that telling them will address the problem and make it go away. As it turns out, this has the opposite effect of worsening the situation among children who are typically acutely aware and ashamed of their weight.

The effects of being bullied by peers and teased or shamed by family members last well into adulthood. For women especially, being teased and bullied about their weight as teens is associated with binge eating, poor body image, and obesity later in life.

About two-thirds of overweight children report being bullied by their peers and about a third are teased by family members. Because so many already experience enormous pressure and disapproval, it doesn’t help the overweight child to point out their weight.

Instead, caregivers and doctors should be careful with their language, focus on health instead of weight, and use positive reinforcement instead of shaming, guilt, blame, or stigmatizing.

Opt for neutral words such as “weight” or “body mass index” instead of the more emotionally charged words “obese” or “fat.”

Remember the whole child and not just the weight. Praise them for all that is positive about them so their self-esteem is buoyed when a challenging topic is discussed.

When talking about nutrition and exercise, focus on health and not size or weight.

Make small changes slowly, such as introducing one new vegetable at a time, clearing the kitchen of sugary drinks and junk foods, and introducing exercise in small, regular amounts.

And, most importantly, have the whole family adopt healthy habits regardless of their weight. In the end, thin people can be unhealthy too and good habits in kids start with good habits in parents.