Mystery Symptoms? Autoimmune? How to Find Out. 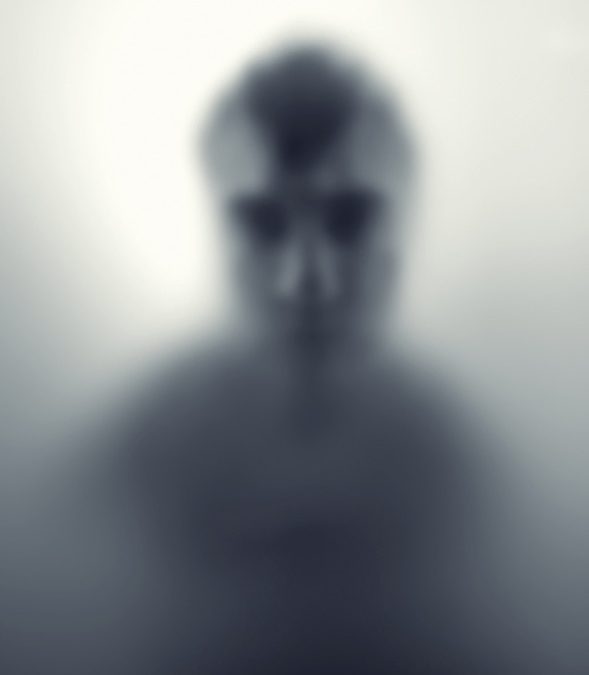 Do you have mysterious health symptoms — such as fatigue, pain, brain fog, unexplained weight gain — that rob you of your quality of life, but lab tests and doctors keep saying nothing is wrong? Or maybe doctors tell you your chronic symptoms are depression and you need an antidepressant. Maybe you’ve even been accused of complaining too much.

Most people know when something is wrong with them, even if lab tests come back normal and doctors say you’re fine. This is because the standard health care model does not screen for autoimmunity — a disorder than occurs when your immune system attacks and destroys your own tissue. You can suffer from symptoms of undiagnosed autoimmunity for years and even decades before it is severe enough to be diagnosed and treated in the conventional medical model.

Fortunately, in functional medicine we can screen for autoimmunity against multiple tissues in the body at once. Knowing an autoimmune reaction is causing your symptoms can remove the mystery and bring significant peace of mind. It is confirmation your health symptoms are real and proof you are not a whiner or hypochondriac.

We identify autoimmunity by testing for antibodies in the blood against a particular tissue. For instance, we can screen for Hashimoto’s, an autoimmune thyroid disease that causes hypothyroidism, by testing for immune antibodies against thyroid peroxidase (TPO) and thyroglobulin (TGB). Positive results mean autoimmunity is causing your hypothyroid symptoms of weight gain, depression, fatigue, constipation, cold hands and feet, and hair loss.

Cyrex Labs tests for 24 different types of autoimmunity at once. The panel is called Array 5 Multiple Autoimmune Reactivity Screen. It is more cost effective than testing for each autoimmunity individually, and Cyrex Labs tests are highly sensitive. To do the test, simply ask us for the kit, take it to an approved blood draw center, and we will send you the results.

If your test results are “positive” or “equivocal,” it means your immune system is attacking that tissue. You may not even have symptoms yet. This is a best-case scenario because managing your health with functional medicine can prevent the autoimmunity from progressing.

Array 5 screens for the following autoimmunities:

If you have no but a positive result, then you may be able to prevent the autoimmunity from expressing itself. If you have symptoms that correspond with a positive test result, other testing may help you track your condition. For instance, if you test positive for Hashimoto’s hypothyroidism, follow up with thyroid testing will track the severity.

Knowing you have an autoimmune reaction means you can halt its progression and prevent it from worsening. This can mean preventing or even reversing devastating and debilitating symptoms.

Ask us at Central Coast Center for Integrative Health for more advice.