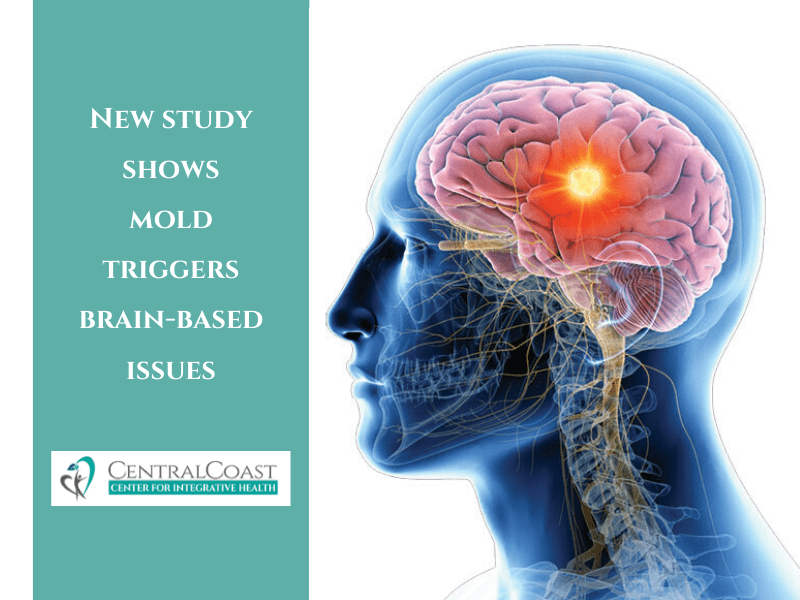 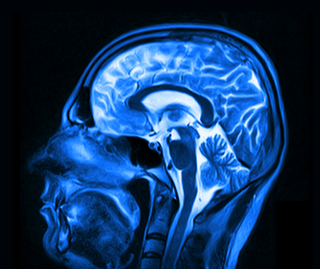 Landlords dismiss it, friends and family think you’re making it up, and doctors have no idea what you’re talking about — but mold illness is often an unsuspected trigger of chronic health problems. The recent revelation of a string pediatric deaths at a Seattle hospital due to mold in the air system brought national attention to the gravity of mold illness.

Newer construction methods and materials, water damage that was not properly addressed, high indoor humidity levels, and genetic susceptibility are all factors that play a role in whether a person becomes sick from mold. Estimates vary, but some research shows up to 85 percent of building inspected had past water damage.

The study also noted that the mold spore alone is not necessary to trigger mold reactions and mold illness. We’ve long known that mycotoxins, toxic compounds produced by mold spores small enough to pass through most materials, are the primary trigger in mold illness.

The study also found that mold spore skeletal elements and other mold metabolites also cause symptoms of mold illness.

Researchers link mold-triggered immune activation with these symptoms in the brain and the body, concluding that mold causes symptoms and illness through its inflammatory effects.

Symptoms of mold illness vary from person to person, although mold has been correlated with a significant increase in asthma.

People who live, work, or go to school in moldy buildings complain of pain, fatigue, increased anxiety, depression, and cognitive defects such as memory loss. Researchers say the symptoms are similar to those from bacterial or viral infections, due to the inflammatory cascades mold triggers.

However, this study demonstrates what people with mold illness already know — it messes with your brain. Hopefully similar studies will follow.

If you suspect you suffer from mold illness, a variety of in-home tests can show whether the building has high levels of mold and which kinds. Lab testing can show whether you are dealing with high mold mycotoxin levels and if so, which molds are the culprits.

It’s important to have this information because the type of mold you’re dealing with will help determine the best course of action for recovery.

You must take action to deal with mold illness. Sometimes this can mean dramatic changes, such as moving or leaving a job. If the mold contamination is advanced, it can also mean getting rid of all your belongings. However, without action, the inflammation will continue to ravage your system and progressively damage the brain and body. Mold can also trigger or exacerbate autoimmune diseases such as Hashimoto’s hypothyroidism, multiple sclerosis, vitiligo, and more.

Ask my office how we can help you address possible mold illness.