Test for Gluten Intolerance if You Have Hashimoto’s 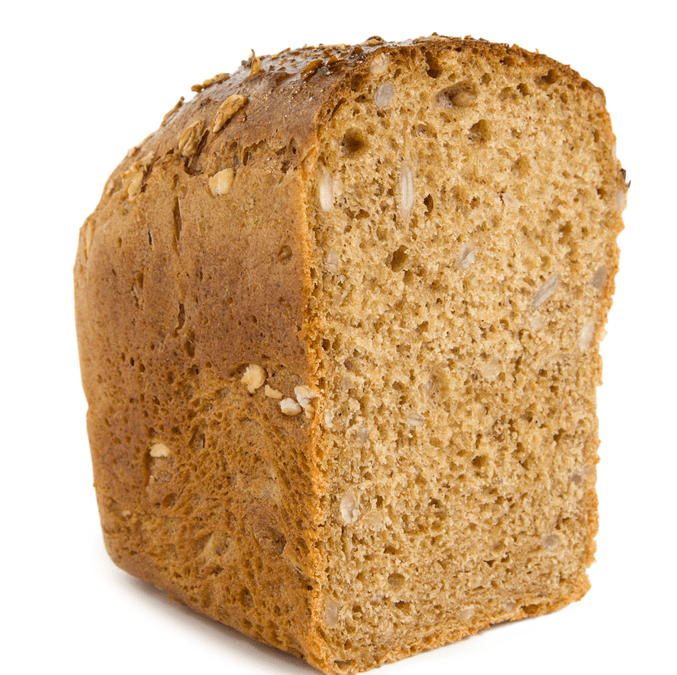 Numerous studies show a strong link between gluten intolerance and Hashimoto’s disease, an autoimmune disease that attacks the thyroid gland, causing hypothyroidism. This is because gluten has a molecular structure that closely resembles thyroid tissue — gluten sensitivity triggers an attack on the thyroid gland. Gluten (technically, the correct term is gliadin), is the protein found in wheat and wheat-like grains, such as spelt, kamut, rye, barley, triticale, and oats.

One of the immune system’s primary jobs is to protect the body from foreign invaders. Sometimes it may recognize a common food as a dangerous invader. When you eat that food throughout each day this can keep your immune system engaged in constant battle, making it hyper zealous, overly sensitive, and thus prone towards food sensitivities and autoimmunity.

Some people also have celiac disease, disease in which gluten triggers an autoimmune attack against the gut, the skin, or neurological tissue. Gluten sensitivity is more common than celiac disease, however, both show up in higher numbers in people with Hashimoto’s hypothyroidism.

It’s important to give up gluten completely if you have Hashimoto’s and gluten intolerance. Cheats and little bites are not ok as they trigger an immune response that ultimately destroys thyroid tissue. Also, it’s important to avoid foods that have been contaminated by gluten. Be careful when in a kitchen where gluten is used, with restaurant food, or with questionable packaged foods.

Cyrex Labs offers testing to identify gluten intolerance. However, sometimes the immune system can be so depleted that it produces too few antibodies to produce a positive test, even though you react to gluten. You can screen for this with a total immunoglobulin test.

However, given the evidence establishing a link between gluten intolerance and Hashimoto’s disease, you may be surprised how much better you feel by simply removing gluten from your diet as a start.

Many people have to remove other foods as well, such as dairy, eggs, or other grains. Following the autoimmune paleo diet for about a month and then reintroducing restricted foods one at a time every 72 hours can help you determine which foods trigger an inflammatory reaction in you.

Many people are able to put their hypothyroid symptoms into remission simply by following a diet that eliminates gluten and other trigger foods. Although autoimmune diseases such as Hashimoto’s can be successfully managed through diet and lifestyle strategies, it’s important to understand they can’t be cured. It’s just a matter of taming the immune system.

Ask us at Central Coast Center for Integrative Health for ways to manage your autoimmune Hashimoto’s hypothyroid condition.